Drop Your Assumptions to Boost Your Success 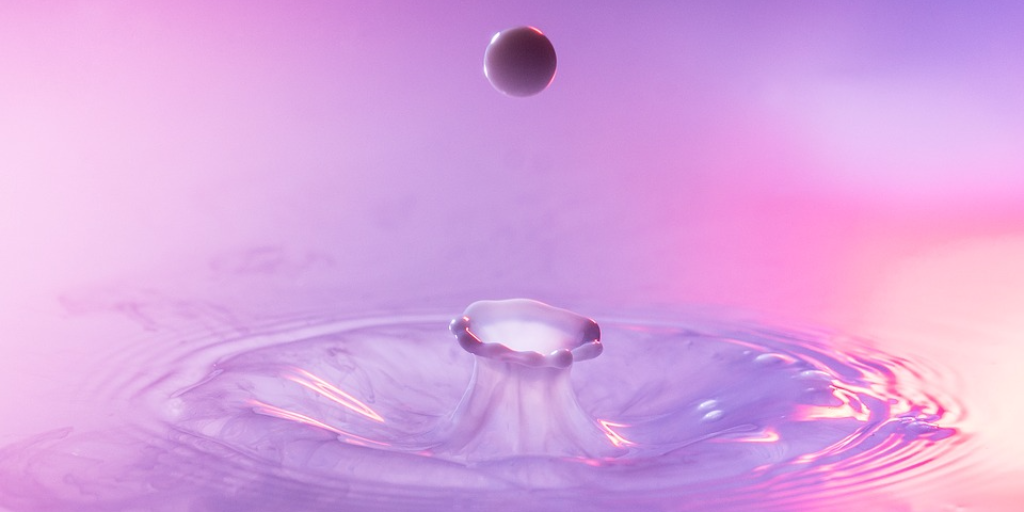 Kevin bemoaned the nearly 100 days a year he spent on the road for his job. “I’m strung out spending virtually all of my time traveling and missing my family,” he confided.  “The tennis foursome that I enjoyed kicked me out because I missed so many games. I like the substance of my job, but I can’t keep this up.”

In the last several weeks, I’ve heard similar stories from other top executives whom I coach. They are in different companies and industries, but they share similar frustrations about jobs that seem out of control. Their concerns extend beyond travel and time demands.

Each person had assumptions about their jobs that held them back. This article examines some of the typical assumptions that limit executive satisfaction and success and what you can do about them.

Kevin didn’t challenge the travel demands for his work. “It comes with the job,” he said. With this assumption, his only choice was to quit.

As we delved more deeply, Kevin discovered that other executives had similar frustrations. Once they recognized the pattern that they had created, the management team members revised their meeting schedule and eliminated travel when face-to-face contact wasn’t necessary.

This is the most seductive of assumptions because it puts a manager’s life in the hands of her subordinates. When I asked Carol, the leader of a multi-billion dollar business unit, to check whether all of her meetings were critical and only she could do them, the assumptions underlying her choices flooded out. “I thought that my teams in various parts of the country needed me to be on site with them regularly,” she noted. Did they really? Had she ever asked them?  No.

At her next management team meeting, Carol asked her subordinates to help her cut back on distracting travel requirements. They offered to travel to her, shorten the off-site sessions, and handle some of the employee meetings themselves.

Steve’s new job both excited and worried him. “I’ve got a wonderful opportunity to turn around this team and make a big difference for the business, but there’s so much to learn!” he observed. “I’m staying until 10 p.m. every night trying to figure out what’s going on and where our biggest risks and opportunities lie.”

The implicit assumption behind Steve’s crushing schedule was that he needed to learn and worry about everything. We shifted his focus to identifying lead people for each of the critical areas and asking them to prepare summaries of what needed attention.

This assumption caught me. As I finished a coaching session with Kevin, he asked, “How about you, Don? What would you like to be different?” At first, I thought that everything was just fine. Then, I realized that I too had been on the road a lot and was feeling the wear and tear. But, I discounted it, “It’s not so bad.” Kevin pressed further.  The “ah ha” for me was that I could invite clients to visit me at attractive meeting facilities on the Central Coast of California. They’d get the benefit of a stimulating new environment, and I wouldn’t have to travel as much.

Where have you made assumptions that limit your business or personal satisfaction? Challenge those assumptions, and let people know what you want. You’ll enjoy better results.