If You Are Debating, You Are Losing 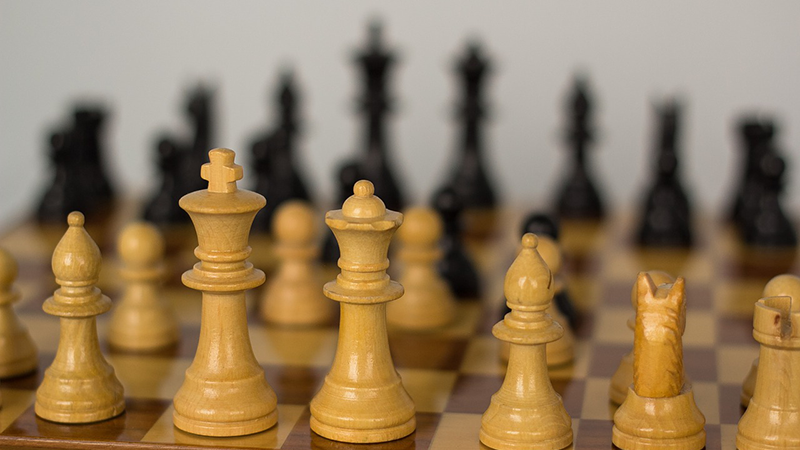 If debates are raging in your business or organization, you are wasting time and money. You’re also destroying the goodwill needed to make great decisions and realize outstanding results.

Western culture has mistakenly elevated debating to a high-art form. We have debate clubs, debating societies, and even presidential debates to help select among candidates. It seems that debating is like motherhood and apple pie for most Americans. But debate is a dead-end for getting things done.

Staking out positions and squaring off in verbal duels have high costs:

Debating is a good game but a bad model for sorting out issues with other people. In businesses as well as communities, the highest purpose isn’t to see who wins but to build the best results together. We need to separate egos from issues in order to get great results. It’s time to recognize debate for the fear-driven dynamic that it is, and adopt a better process to resolve tough issues. It’s time to say no to debate.

Note: This article is adapted from How Great Decisions Get Made.