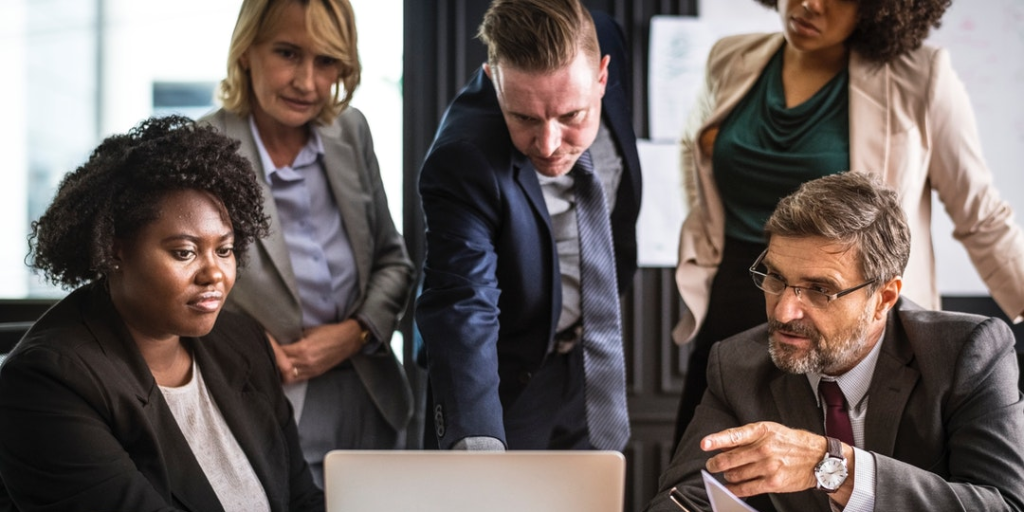 “What are your hopes for your business or organization?” “Why are they important to you?” I’ve asked those questions of thousands of people in companies and communities across the country. It’s enabled even the most diverse and combative interests to find creative solutions together.

Some people question whether exploring shared hopes will work with hard-nosed business people. They wonder, “If I ask tough adversaries about their hopes, will they think that I’m soft and take advantage of me?” “Will crusty colleagues scoff at me?” The answer to these fearful questions is “No.”

Asking people what their hopes are and why they are important to them draws out their better side. Here are some real-life examples.

Sam’s business unit had argued with the corporate controllers for months about credit policies. Sam wanted a liberal credit policy to recognize his business’ success in attracting qualified borrowers. The corporate managers always pushed for bigger reserves and more write-offs.  Meetings between them were intense and confrontational.

When Sam asked the corporate team members about their hopes for the credit policies and expressed his own, they discovered shared aspirations. Both wanted a fair and accurate assessment of the credit risks.  A candid discussion of the facts without finger pointing also ranked highly. With a common foundation, they resolved the credit policy issues smoothly, and Sam stopped dreading the corporate review meetings.

Martha faced a tough labor negotiation. As the business unit manager, she felt pressure to resolve the escalating differences. Then, the lawyers for both management and labor became involved. Demands on both sides became more extreme. She knew in the pit of her stomach that the situation was deteriorating. She dreaded the meeting scheduled for the next day where the negotiators and lawyers would probably follow their ritual of squaring off with one another, taking aggressive positions, and fighting to resolve the issues.

That night, Martha read how other organizations had asked differing interests to speak about their hopes and why they are important to them. She wondered whether it might help in her labor negotiation. She wanted something to get the discussion on a positive track. “But could this work in the heat of a labor negotiation?” she pondered.

Despite, her doubts, Martha decided to go the positive route. She opened the meeting by asking the labor representatives to explain what they hoped about the issue. At first, the labor leader simply reiterated their prior position. Martha persisted. “Why is that important to you?” she probed. In response, the labor leader described his members’ concerns and what they hoped to accomplish.

With two questions, Martha cut through the typical posturing and conflict. With a clear understanding of what underlay the workers’ position, she worked with the labor leaders and resolved the matter in a way that benefited everyone.

Understanding one another’s hopes is an incisive way to stimulate superior win-win solutions. Exploring your hopes will help you reach agreement with even the most hard-nosed business people.